SURFSIDE, Fla.—People who live in a waterfront condominium a few blocks from last month’s deadly building collapse in Surfside, Fla., have voluntarily evacuated because of structural problems identified by an engineer, the condo board’s president said.

The evacuation of Regent Palace, a set of buildings that is 70 years old, began July 9, a day after an engineer hired by the condo association found problems with the structural integrity following an initial inspection, board president Joerg Dogondke said. By Wednesday, most residents were gone, with the remaining few expected to leave within days, he said.

The engineer found issues with columns in Regent Palace’s parking area during a follow-up inspection in mid-July, the board president said. In an email to the town Monday, which the town provided, Mr. Dogondke said there were 15 compromised columns, which he said have been shored up.
Click to expand... 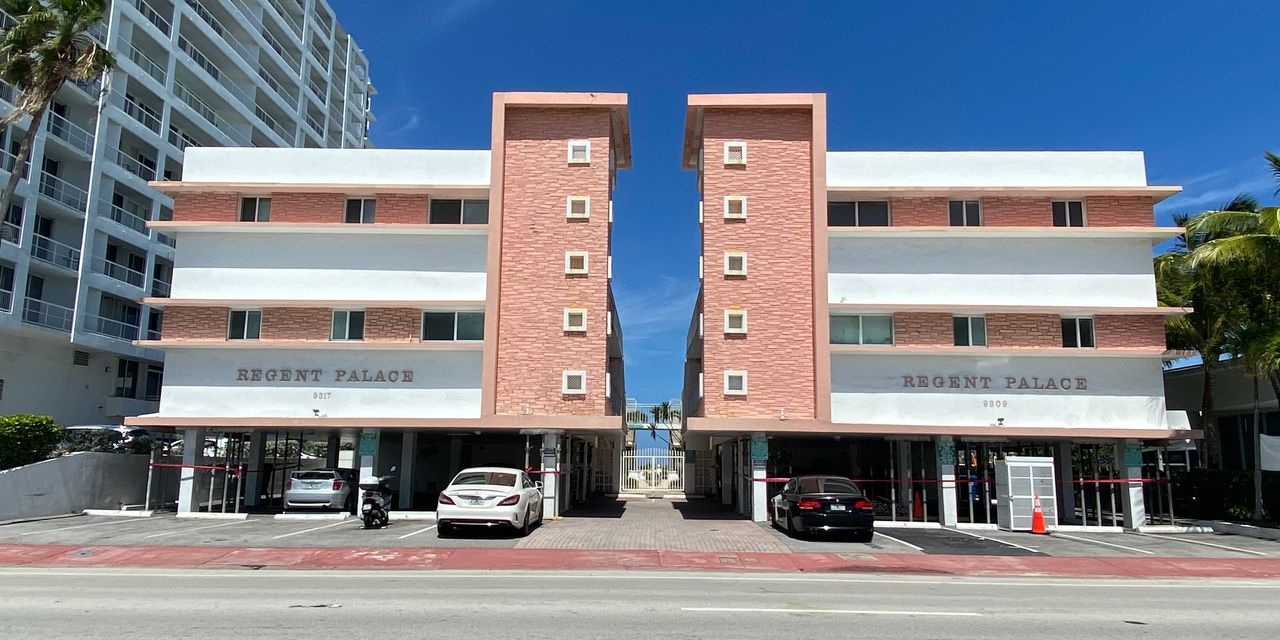 Another Surfside, Fla., Condo Is Evacuated After Building Deemed Unsafe

The Regent Palace, a 70-year-old complex, is just blocks away from the Champlain Towers South that collapsed last month, leaving nearly 100 people dead.

www.wsj.com
You must log in or register to reply here.
Top Bottom