"The U.S. death toll from the coronavirus topped 500,000 on Sunday, according to an NBC News tally — a milestone that underscores the grave threat the virus still poses even as more people are vaccinated." The number of dead rivals the populations of Atlanta or Sacramento, California.

www.nbcnews.com
It's hard to comprehend just how much half a million lives lost is, but I think this visualization does a pretty good job.

I honestly thought the number was higher than this.

There's about 30 independent countries in the world with population smaller than that (not including unrecognized ones and dependencies).

Learned recently that the Governor of Texas is lifting the capacity restrictions for businesses and that the mask mandate is being ended. Something similar for Mississippi too I think.

This can NOT end well.

Olmeca said:
This can NOT end well.
Click to expand...

There are those that will talk about how not everybody on that list was directly killed by the virus. They'll cite the guy that was in a motorcycle wreck and was listed as admitted to the hospital because he had COVID-19, he was positive for the bug, but it wasn't what put him in the ER. Oh, well.

And some weren't killed by it. Period. You'll get over it.

There are also those that died and were never tested or diagnosed with the virus and weren't on the list.

This is half a million who had the virus when they died. Perhaps from complications from an underlying illness made worse by Covid, as well as those who were directly killed by the virus as their lungs filled up with scum and their brain swelled up and their heart was riddled by scar tissue.

Some would have died from diabetes, or a job related stress induced heart attack, and some wouldn't have. We'll never know.


What we do know is that there are half a million new graves with one common denominator.

And it isn't over yet.

And with the new variants, and several states going full live with no restrictions, it is going to get a lot worse.

Watch the numbers in about a month and see how it goes.

I feel the most reliable numbers to look is total number of deaths in country compared previous years (possibly adjusted to population growth).
Looking at how much more people died last year than in previous years in US and most western countries, we can say that covid death estimates are probably pretty accurate, if slightly low. Looking at some other countries, maybe not so; Iran has increase on deaths that suggests about twice the covid deaths officially reported and Russia could be 4-5 times (which would be worse per capita than any country's official numbers, with possible exception of San Marino).


(Most of information in this comment is based on article from Finnish public broadcasting, which I consider reasonably reliable source.)

San Marino has fared somewhat better than other locations in the greater area of Italy.

69% of peak
608 infections per 100K people reported last 7 days
Updated 8:55 PM CUT
San Marino is reporting 29 new infections on average each day, 69% of the peak — the highest daily average reported on March 1.
There have been 3,922 infections and 76 coronavirus-related deaths reported in the country since the pandemic began.
Click to expand... 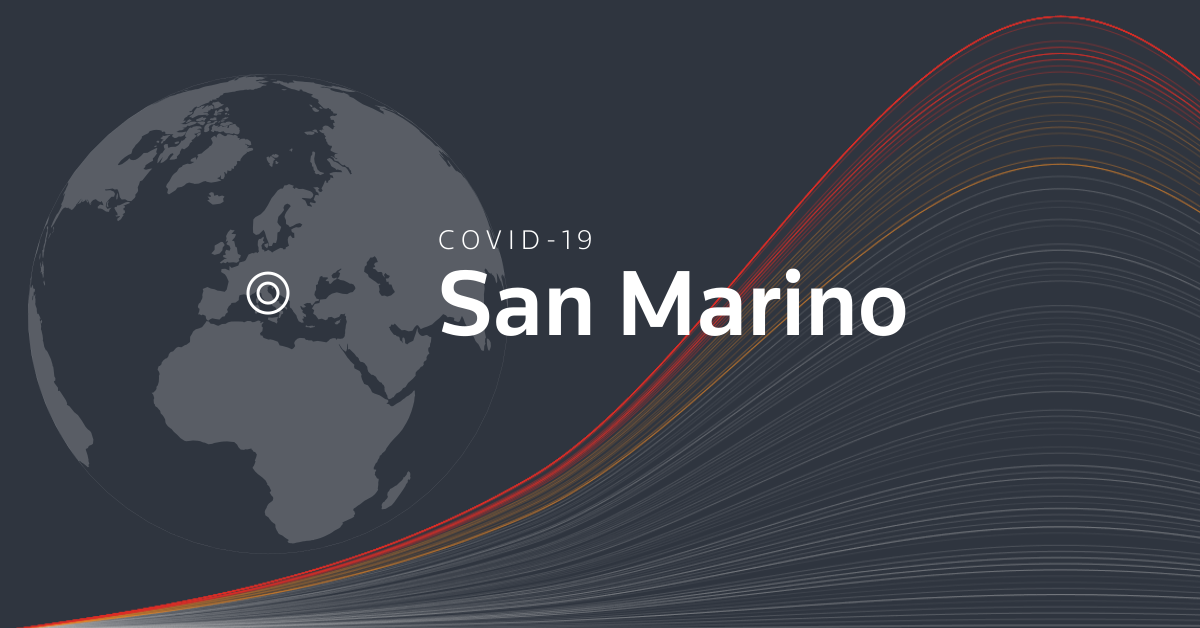 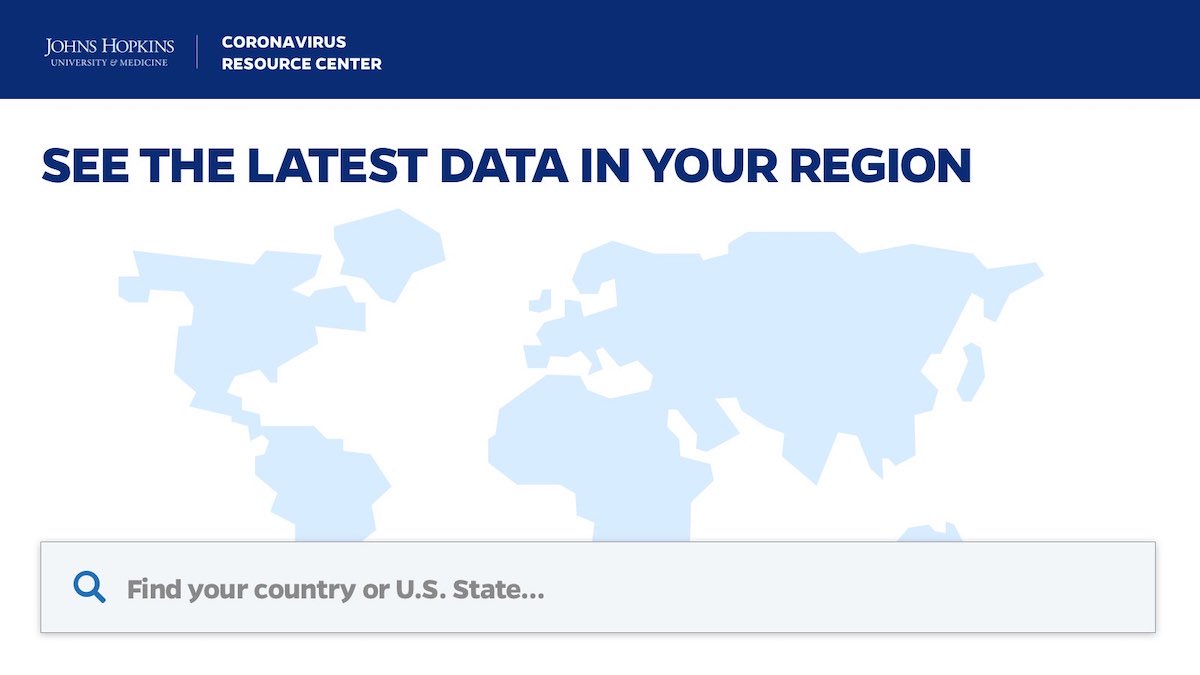 coronavirus.jhu.edu
You must log in or register to reply here.
Top Bottom