"Perseverance will touch down on Mars on Thursday, Feb. 18, 2021, at approximately 12:30 p.m. PST (3:30 p.m. EST). During landing, the rover plunges through the thin Martian atmosphere, with the heat shield first, at a speed of over 12,000 mph (about 20,000 kph). A parachute and powered descent slow the rover down to about 2 mph (three-fourths of a meter per second). A large sky crane then lowers the rover on three bridle cords to land softly on six wheels. Landing on Mars is hard. Read all about the rover’s harrowing entry, descent and landing. 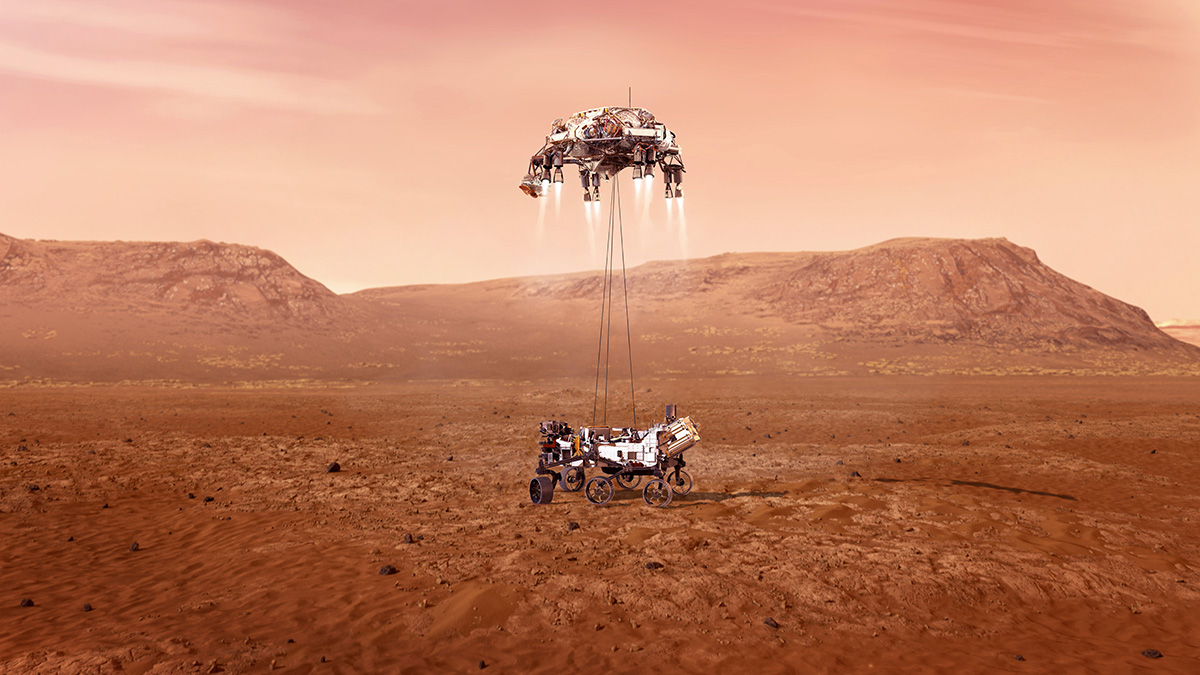 One-stop shopping for everything you need to know about the upcoming landing of the Mars 2020 Perseverance rover.

mars.nasa.gov
Are you planning on watching this?

Jazzy said:
Are you planning on watching this?
Click to expand...

Thank you for the link, I put it on my calendar!

Busy times in Mars now, with UAE and China getting there.

Pre-landing live stream has been live for a while now...

interesting on what they will find with this mission

Beaky said:
interesting on what they will find with this mission
Click to expand...

They hope to find signs of life from the past.

microbial if anything i reckon

Perseverance has landed. First images have been received.

Higher resolution images should follow in the coming days.

this footage is mind blowing 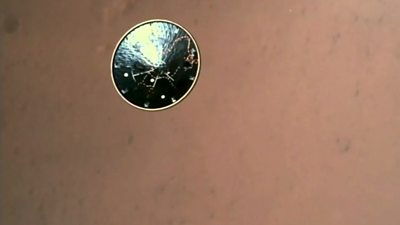 The American space agency has released stunning video of its Perseverance rover landing on Mars.
www.bbc.co.uk

we now have a sound recording from mars

If you've ever wondered what a Martian wind sounds like, now is your chance