"Ian Holm, the versatile actor who played everything from androids to hobbits via Harold Pinter and King Lear, has died in London aged 88, his agent confirmed to the Guardian.

“It is with great sadness that the actor Sir Ian Holm CBE passed away this morning at the age of 88,” they said. “He died peacefully in hospital, with his family and carer,” adding that his illness was Parkinson’s related. “Charming, kind and ferociously talented, we will miss him hugely.” 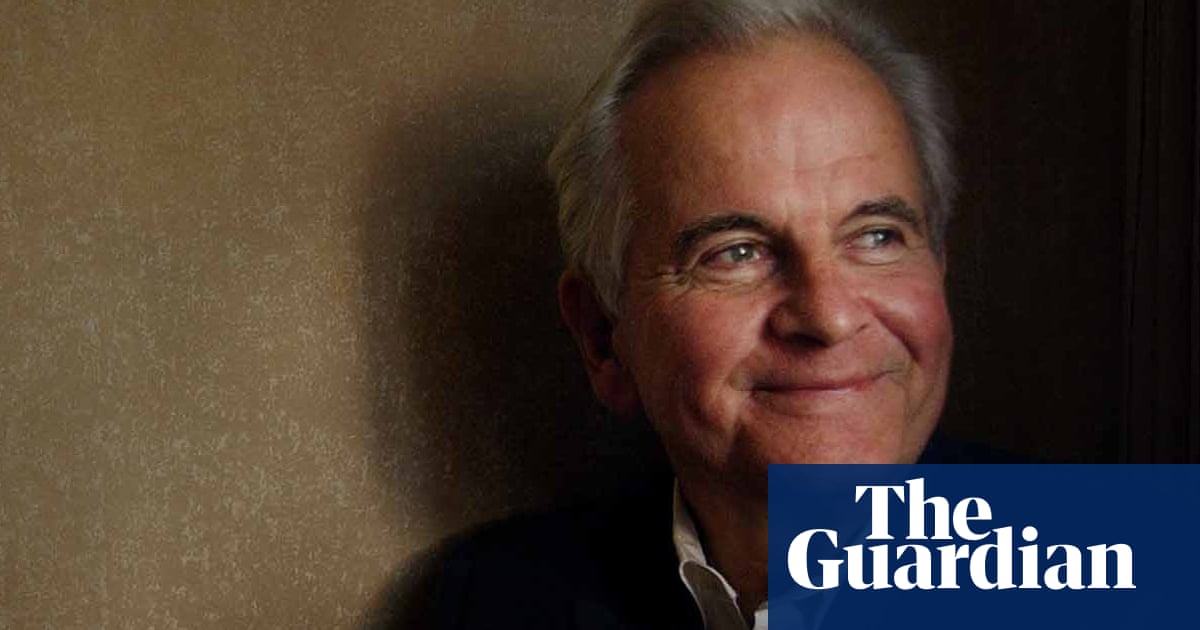 Ian Holm, star of Lord of the Rings, Alien and Chariots of Fire, dies aged 88

Amazing actor. I loved his movie Alien as well as From Hell and I liked the Lord of the Rings trilogy.

I was completely caught off guard by this. Was not expecting this. RIP Ian Holm.
You must log in or register to reply here.
Share:
Share
Top Bottom