(quoted)
CONFLANS-SAINTE-HONORINE, France (Reuters) - French police were questioning nine people in custody on Saturday after a suspected Islamist sympathiser beheaded a school teacher in broad daylight on the street in a Paris suburb, police sources said.

Police shot the attacker dead minutes after he murdered 47-year-old history teacher Samuel Paty on Friday. The killing shocked the country and carried echoes of an attack five years ago on the offices of satirical magazine Charlie Hebdo.

Investigators were seeking to establish whether the attacker had acted alone or had accomplices. French media reported that he was an 18-year-old of Chechen origin.

Paty had earlier this month shown his pupils cartoons of the Prophet Mohammad in a civics class on freedom of expression, angering a number of Muslim parents. Muslims believe that any depiction of the Prophet is blasphemous. 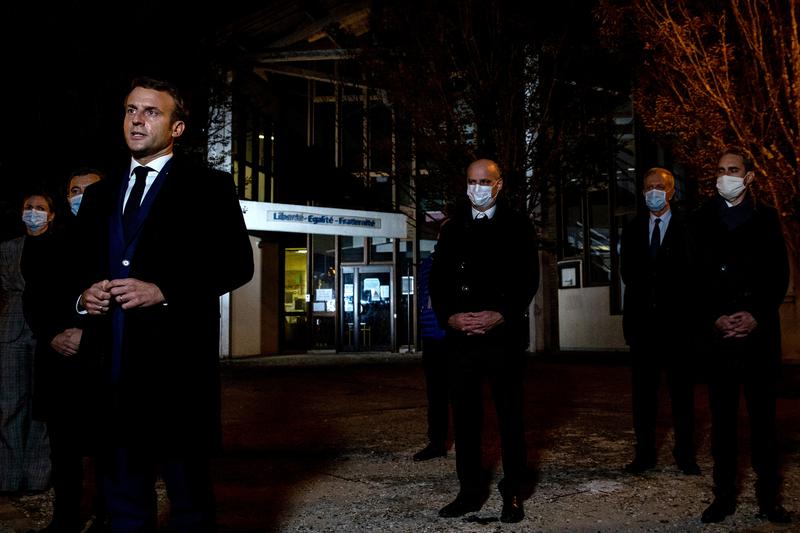 French police were questioning nine people in custody on Saturday after a suspected Islamist sympathiser beheaded a school teacher in broad daylight on the street in a Paris suburb, police sources said.


Remember, there is no "freedom of expression" under Islamic Law.

France ordered the temporary closure of a mosque outside Paris on Tuesday as part of a crackdown on people who are suspected of inciting hatred, after the killing of a teacher who showed his class caricatures of the Prophet Muhammad.

The Grand Mosque of Pantin, in a low-income suburb on the capital’s northeastern outskirts, had shared a video on its Facebook page before the attack that vented hatred against history teacher Samuel Paty.

Police plastered notices of the closure order outside the mosque as the authorities promised a tough response against the disseminators of hate messages, preachers of controversial sermons and foreigners believed to pose a security threat to France.

The six-month order was “for the sole purpose of preventing acts of terrorism”, the notice issued by the head of the Seine-Saint-Denis department read.

The beheading of Paty, a public servant, for his use of religious satire to explore with students the debate surrounding freedom of expression has convulsed the country and shocked the world.
....
(end quote) 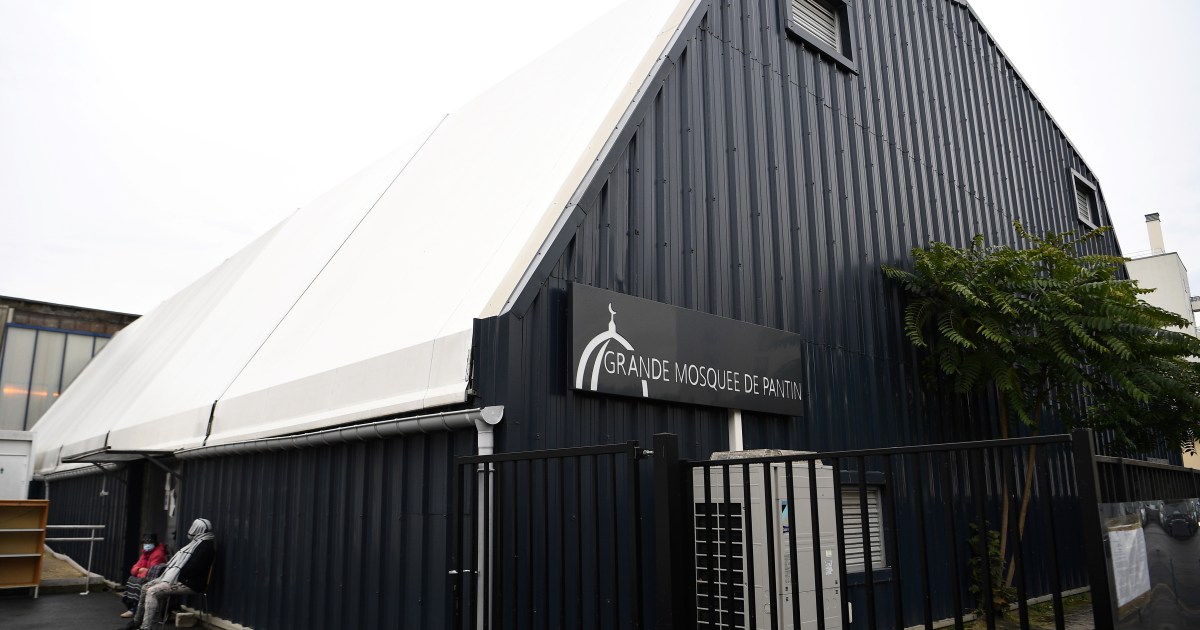 PARIS, Oct 21 (Reuters) - French regional newspaper La Nouvelle Republique has received threats on social media after it published a caricature of the Prophet Mohammad on its front page, one of its journalists said on Wednesday.

The journalist, Christophe Herigault, told BFM TV on Wednesday that while the vast majority had given the paper's front page a positive reaction, as a defence of freedom of speech and democracy, a small number had issued threats against the paper.

"There were four or five threats, notably on Facebook, which has led us to lodge a judicial complaint, as a matter of principle," Herigault told BFM TV.