"Now Netflix is taking another leap by offering video games that intends to produce itself as part of what it described as a multi-year expansion. The Los Gatos, California, company telegraphed the move last week when it disclosed the hiring of a veteran video game executive, Mike Verdu, to explore potential opportunities in another field of entertainment.

“The reason we’re doing them is to help the subscription service grow and be more important in people’s lives,” Netflix co-CEO Reed Hastings told investors during a Tuesday discussion.

Greg Peters, Netflix’s chief product officer, said the company will initially focus on mobile games before eventually expanding to consoles and TV sets as well. The games initially will be tied to Netflix’s most popular programming, Peters said, but standalone titles may be added to the, mix too." 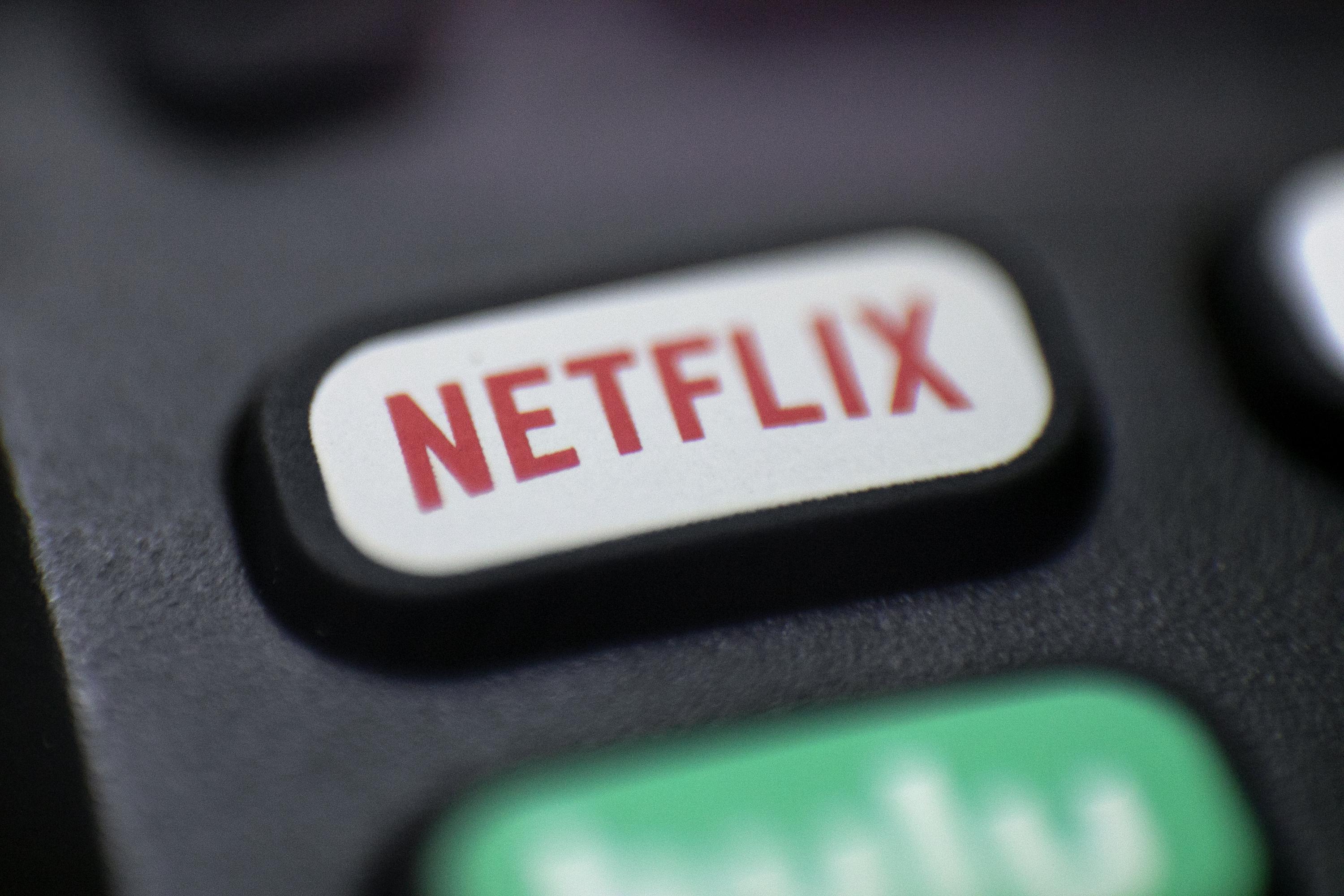 Netflix confirms move into video games as its growth slows

SAN RAMON, Calif. (AP) — Netflix reported its worst slowdown in subscriber growth in eight years as people emerge from their pandemic cocoons. So it’s adding a new attraction to its marquee: Video games.

I don't see Netflix succeeding at all. Sony and Microsoft already have monthly plans with playing old and new games online. If I remember correctly Google came out with the Stadia, it failed. And before that Android tried with the Ouya and failed. Now we have Netflix trying their hand at it. I'm predicting they're going to fail too. As long as Microsoft and Sony are running the show, no one's getting their foot in the door.
You must log in or register to reply here.
Top Bottom