"Loverro said his departure was “because of my personal actions,” citing without more explanation “risks” he took to meet the agency’s 2024 moon deadline.

“It is clear that I made a mistake in that choice for which I alone must bear the consequences.” 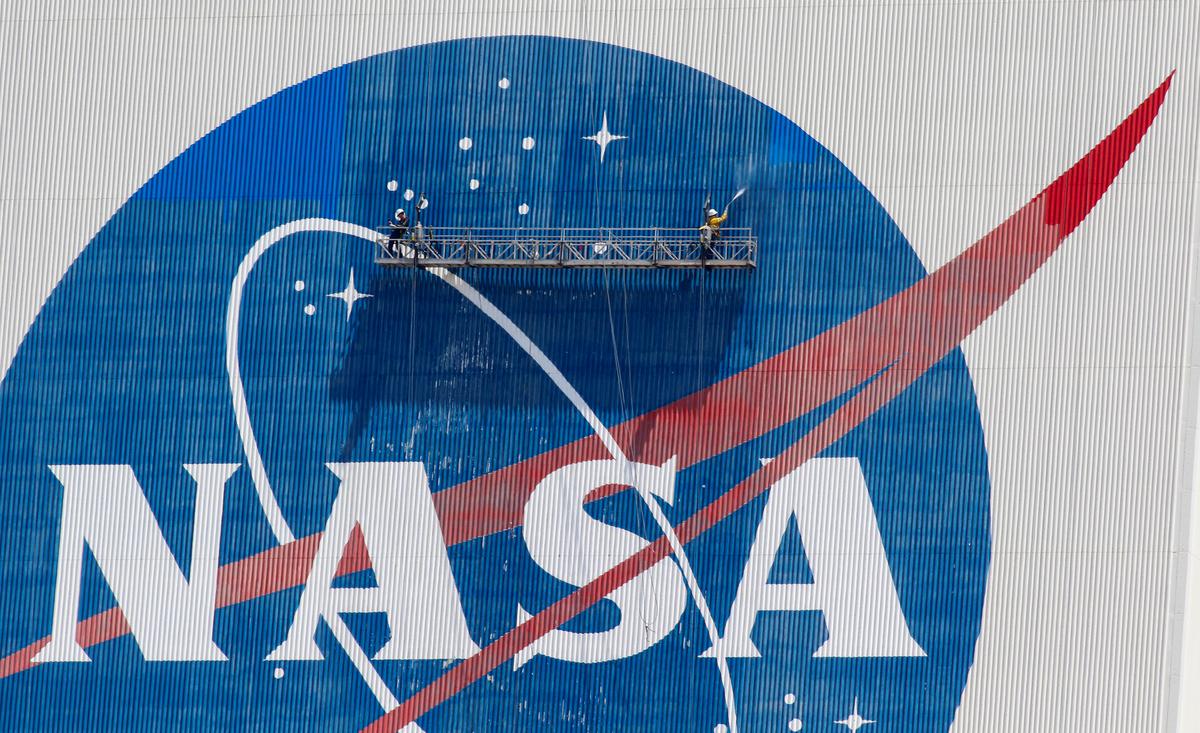 NASA's human spaceflight chief Doug Loverro has resigned, according to an internal memo seen by agency employees on Tuesday, just a week before the agency is scheduled to launch two astronauts into space from U.S. soil for the first time since 2011.

I'm sure more will come out in time, but right now, this is it:

(quoted)
Why it matters: Loverro's resignation comes only a week before SpaceX is expected to launch a pair of NASA astronauts to the International Space Station, marking the first crewed launch from the U.S. since 2011.

Details: In an interview with Axios, Loverro said his sudden departure had nothing to do with the upcoming rocket launch. 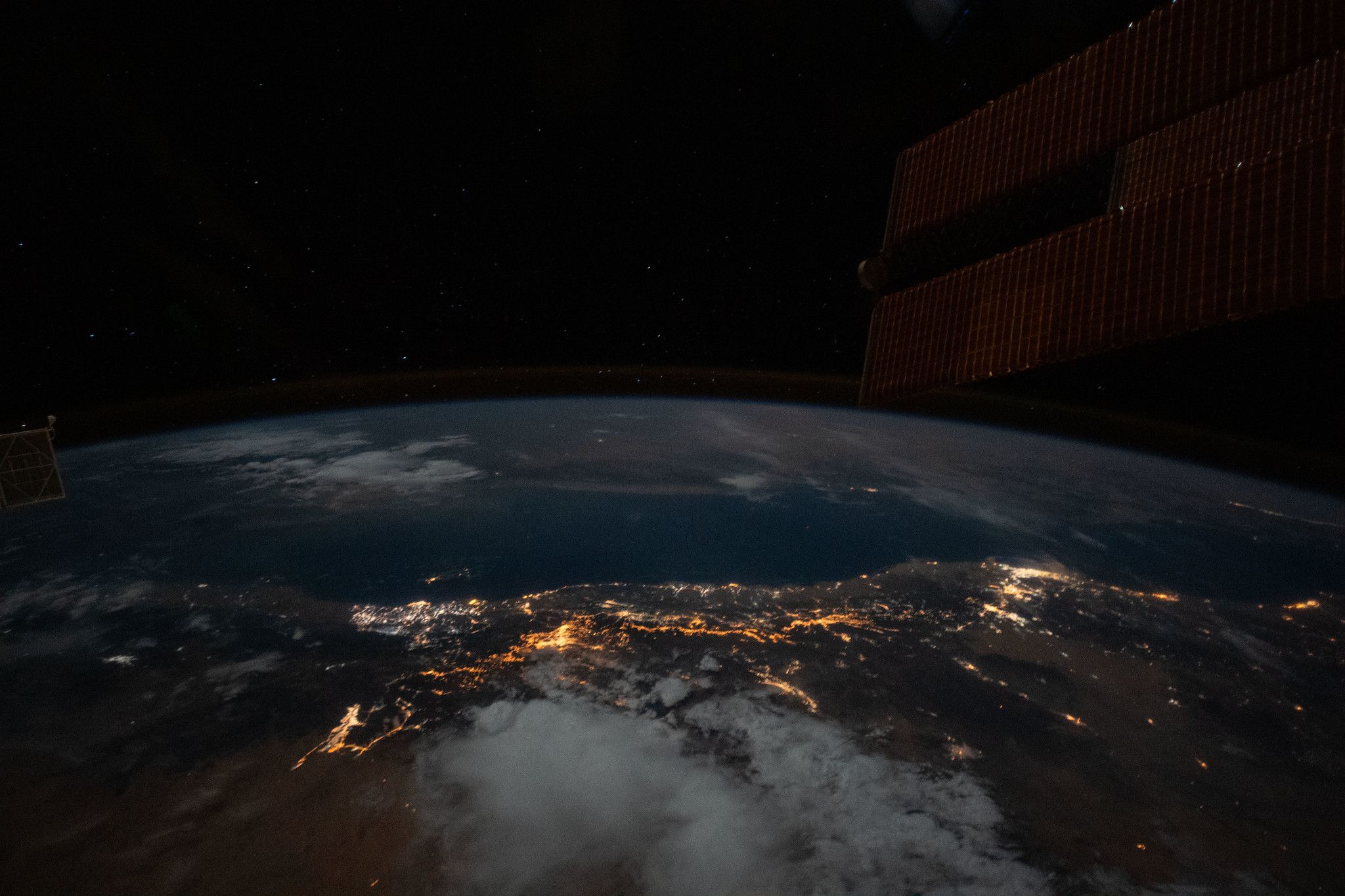 Doug Loverro has resigned from NASA after taking the job in October 2019.

Good luck space x, may the force be with you.

THIS is "Bob and Doug"


"Godspeed, Bob and Doug and the Dragon spacecraft."


(Florida to Ireland in 9 minutes. not bad!)
You must log in or register to reply here.
Top Bottom