Members that don't believe in climate change, what do you think about the evidence that works to prove it?

Jazzy said:
Members that don't believe in climate change, what do you think about the evidence that works to prove it?
Click to expand...

I absolutely believe in Climate Change.

Remember in Junior High School Science Class when they said that Earth was "warmer and wetter" when the dinosaurs called it home?


Or that it seldom snowed in Europe when the Roman Legions were wandering around in their leather skirts?


And that there were Oak Trees growing in Greenland when the Vikings had their sheep ranches there?


I firmly believe that Earth's Climate CHANGES on a geologic timescale.


There are plenty of "smoking guns" around to prove that NOAA and various other entities have 'adjusted' and outright falsified data to support their conclusions. Including disregarding such "inconvenient truths" as core samples that document the long term Pacific Oscillation, the fact that the entire Antarctic Ice Cap had regained everything it had lost in the ninties and then exceed all recorded measurements, and the number of Canadian Polar Bears had grown to where various localities had to cull them to prevent villages from being overrun.

There is also evidence that the Sun's various cycles have a great deal to do with it, and that the Earth Itself goes through various climatary changes ranging from the slow to the dramatic, and that if Yellowstone goes 'poof' all of this discussion will suddenly seem rather silly.

Do I believe that scrapping my truck and putting a windmill on the garage will do anything to change any of the above? No.

The Pacific Decadal Oscillation (PDO) Index is defined as the leading principal component of North Pacific monthly sea surface temperature variability (poleward of 20N for the 1900-93 period). Digital values of our PDO index are available from Nate Mantua's anonymous ftp directory (linked here). Please send email to Nate (nate.mantua@noaa.gov) or Steven Hare (hare@iphc.washington.edu) to let them know that you have obtained this data. Nate updates the PDO index every two or three months.

And, evidently, warm water is good for penguins.......


"We think that at the time, animals were evolving very rapidly," Mr Scofield explained. "Water temperatures around New Zealand were ideal back then, around 25C (77F) compared to the 8C we have now." 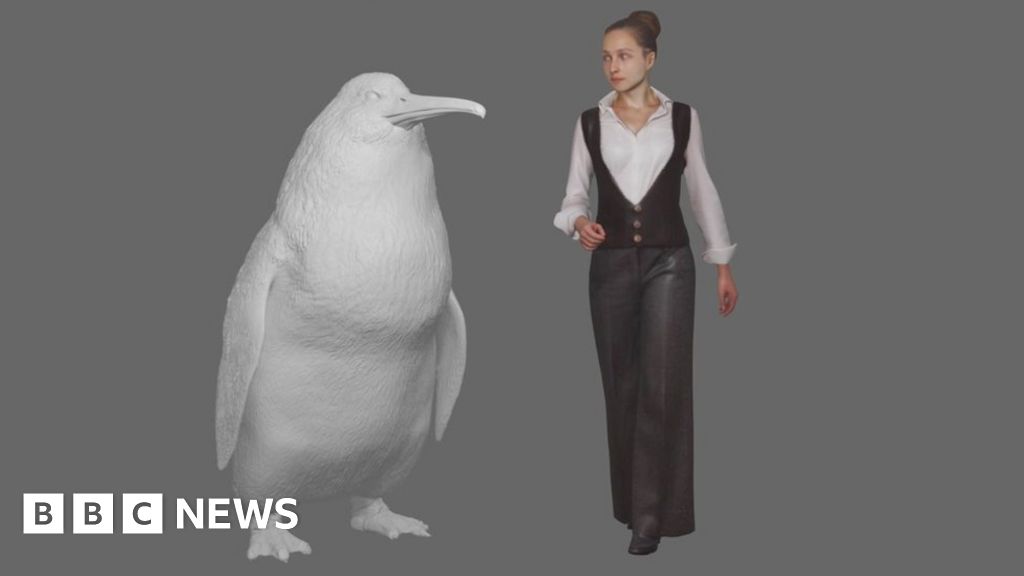 
.
You must log in or register to reply here.
Top Bottom