"... and THIS, boys and girls, is Police Corruption taken to the logical extreme":

A gilded toilet and other luxuries were found in a mansion raided by Russian investigators, who say they busted a gang of corrupt police.
The Investigative Committee (SK) website has a video showing extravagant interiors in a huge mansion, among many properties raided.
Col Alexei Safonov, head of traffic police in the southern Stavropol region, was arrested with six others.
Traffic police allegedly took bribes for issuing fake permits to businesses.
Click to expand... 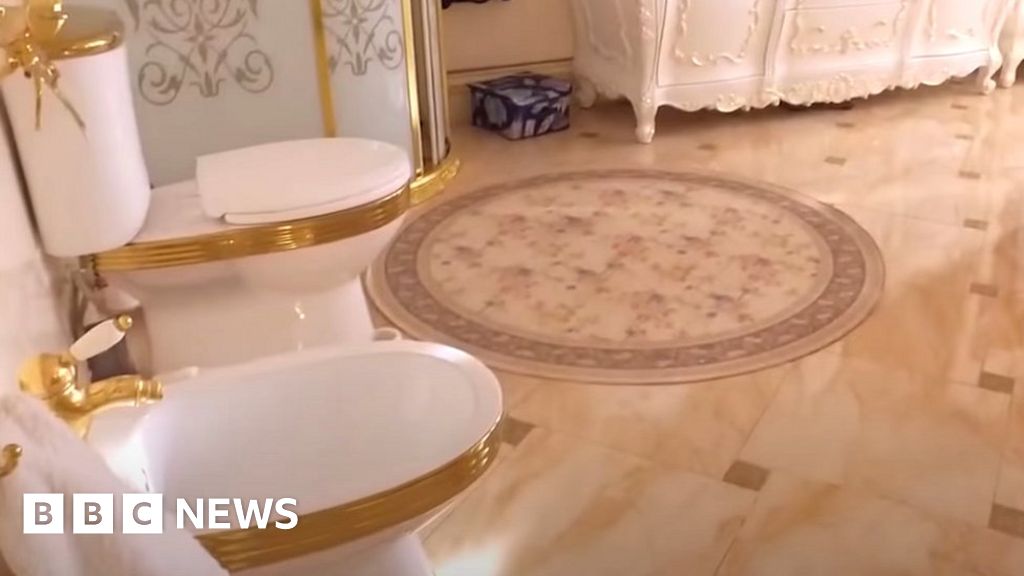 @Jazzy I've always wanted to s*hit in a gold toilet.
You must log in or register to reply here.
Top Bottom