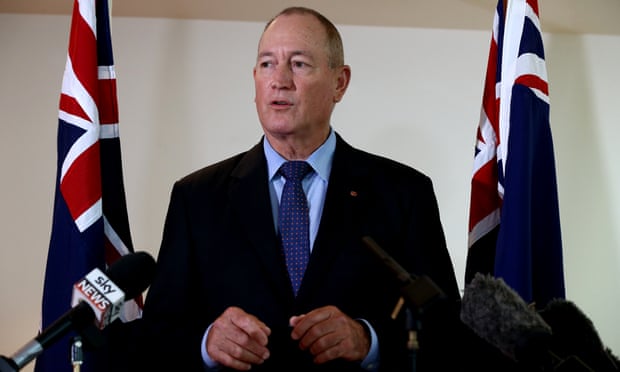 An Australian senator has been strongly criticised after he blamed the New Zealand shooting on Muslim immigration.

Following the attack, which left 49 people dead at two mosques in Christchurch, Fraser Anning tweeted: “Does anyone still dispute the link between Muslim immigration and violence?”

In a statement shared by an Australian journalist on Twitter, the Queensland senator also wrote: “As always, leftwing politicians and the media will rush to claim that the causes of today’s shootings lie with gun laws or those who hold nationalist views, but this is all cliched nonsense. “The real cause of bloodshed on New Zealand streets today is the immigration program which allowed Muslim fanatics to migrate to New Zealand in the first place.”

The remarks were denounced by the UK home secretary, Sajid Javid, who accused the senator of stoking extremism. “At a time for grieving and reflection, this Australian senator … fans the flames of violence and extremism,” he tweeted. “Australians will be utterly ashamed of this racist man. In no way does he represent our Australian friends.”

Australia’s prime minister, Scott Morrison, said: “The remarks by Senator Fraser Anning blaming the murderous attacks by a violent, rightwing, extremist terrorist in New Zealand on immigration are disgusting. Those views have no place in Australia, let alone the Australian parliament.”

The former Australian prime minister Malcolm Turnbull wrote: “Fraser Anning’s comments today are contemptible. He is a disgrace to the Senate and, what is worse, by spreading hatred and turning Australians against each other, he is doing exactly what the terrorists want.”
Click to expand...

as well he should be. this kind of garbage is unacceptable. he is worse than just some ignorant politician and he should be shunned and shut down. he may be free to spew whatever disgusting hate speech he wants, but he should definitely face the consequences

An Australian senator has been strongly criticised after he blamed the New Zealand shooting on Muslim immigration.
Click to expand...

Muslims made up about 1.1 percent of New Zealand's population of 4.25 million people in census figures published in 2013 (the 2019 census has been delayed), and the Federation of Islamic Associations of New Zealand lists 57 mosques and other Muslim centers across the country.

"Muslims have been in New Zealand for over 100 years. Nothing like that has ever happened," Mustafa Farouk, president of the Federation of Islamic Associations, said in a telephone interview. Attacks of mass violence are rare in New Zealand

"Muslims have been in New Zealand for over 100 years. Nothing like that has ever happened," a New Zealand Islamic leader said.

www.nbcnews.com
------------------
The figures speak for themselves. There is NO Muslim Immigration invasion going on. This racist pig needs to be ousted ASAP.

Jazzy said:
This racist pig needs to be ousted ASAP.
Click to expand...

With elections coming up later this year, that very well may happen; Sen. Anning's term ends in 2019 and he may get shafted by Queensland voters come election time. 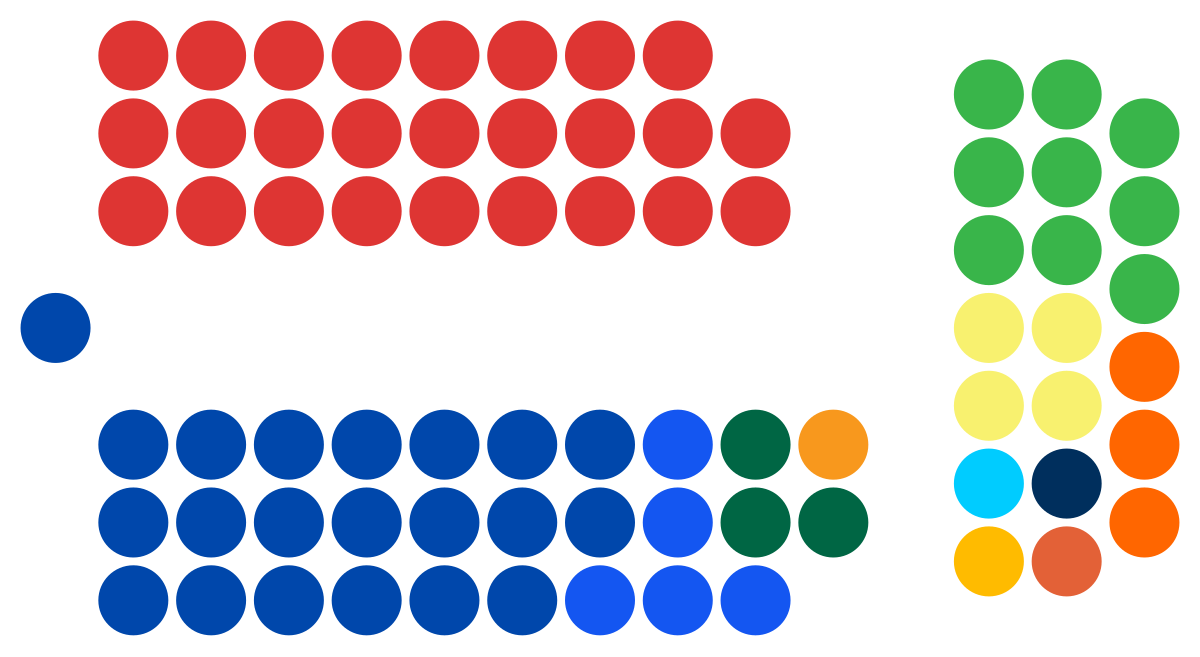