A group of Iranian protesters has demanded Iran's Supreme Leader Ayatollah Ali Khamenei step down after Tehran said its military mistakenly shot down a Ukrainian plane, killing all 176 people on board.

Others on Twitter asked why the plane was allowed to take off when tensions in Iran were so high.
...
(end quote) 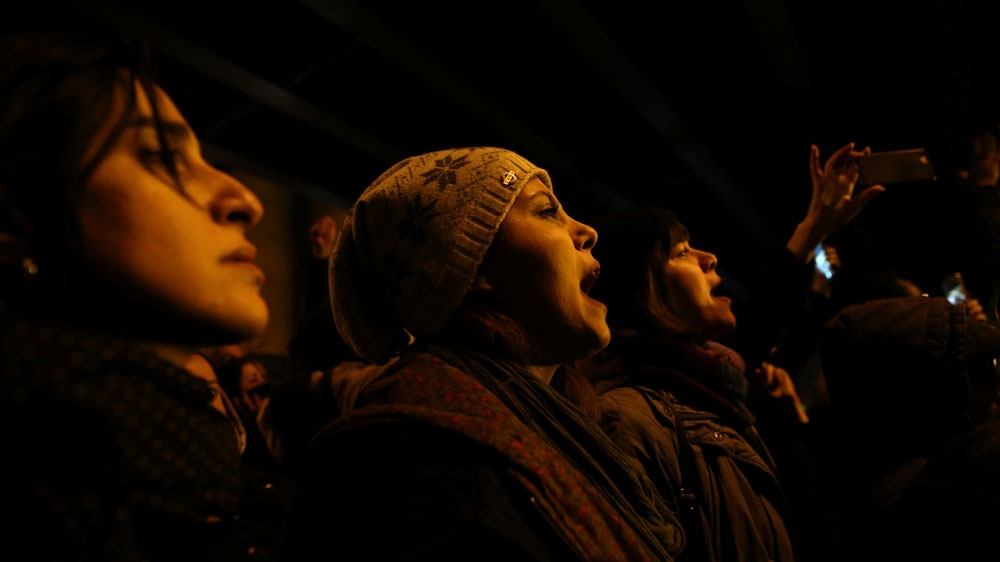 Protests in Tehran after Iran admitted shooting down plane

DUBAI (Reuters) - Protesters denouncing Iran’s clerical rulers took to the streets and riot police deployed to face them on Monday, in a third day of demonstrations after authorities acknowledged shooting down a passenger plane by accident.

Demonstrations, some apparently met by a violent crackdown, are the latest twist in one of the most serious escalations between the United States and Iran since the 1979 Iranian revolution swept the U.S.-backed shah from power.

Video from inside Iran showed students on Monday chanting slogans including “Clerics get lost!” outside universities in the city of Isfahan and in Tehran, where riot police were filmed taking out positions on the streets. 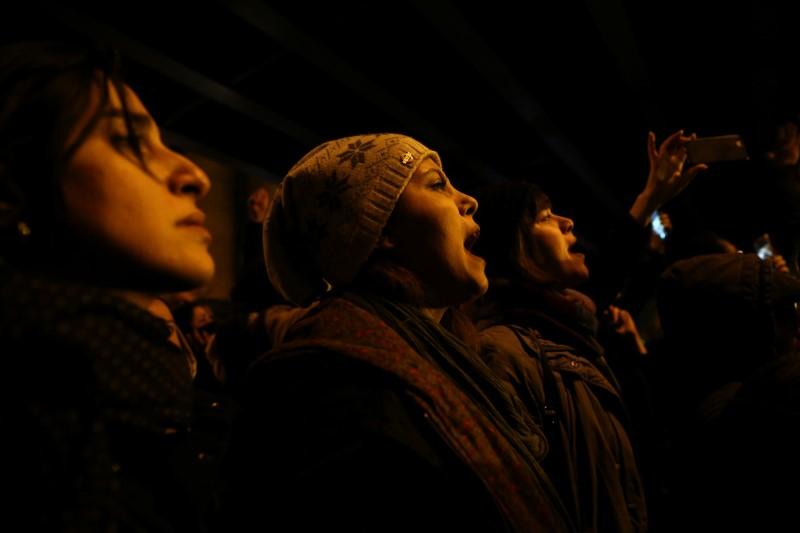 'Clerics get lost!': Iran protests rage on over plane disaster


So, once again, you will notice these stories are NOT from Fox News.

Location
¿Under the Ritual?

DrLeftover said:
So, once again, you will notice these stories are NOT from Fox News.
Click to expand...

Do tell though, what's Fox reporting?

I don't have any idea.

We don't have cable so we don't get that network, and I don't like the barrage of advertising and the tracking associated with their website.

But when I posted anything from that source, certain liberals immediately dismissed it as untrustworthy, even if supported by other material. So I just got into the habit of not using it and pointing out when an item doesn't fit the agenda and message coming from the DNC-approved major US media that it WASN'T from Fox.
You must log in or register to reply here.
Top Bottom